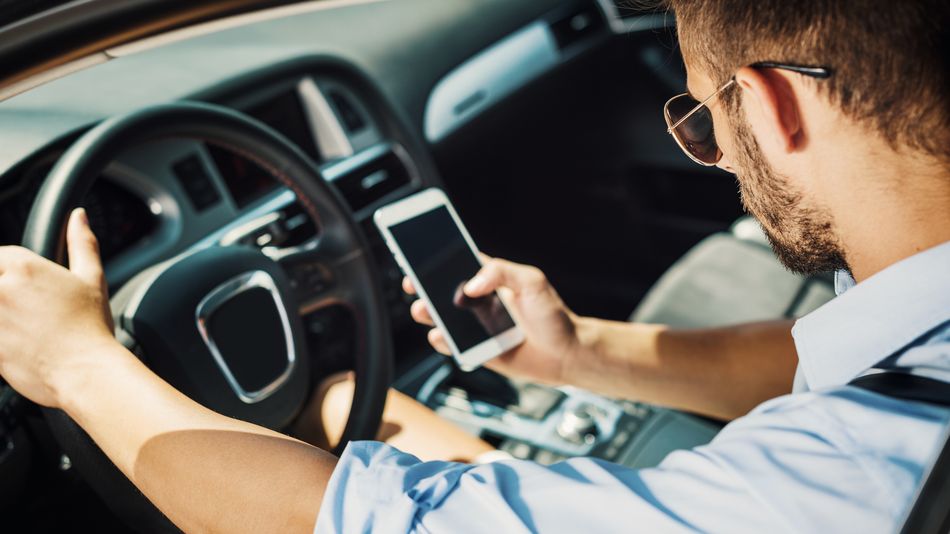 Even if you know your Uber driver shouldn’t be on the phone, you aren’t going to tell on them. Or are you?

On Wednesday, Uber added another reporting tool to the app so that tattle-tale passengers can do just that during the ride. Instead of waiting to give feedback about the ride after it’s completed, you can write about all the inappropriate, but not life-threatening behavior your driver is engaged in.

The feature rolled out in all U.S. and Canadian cities where Uber operates. It’s a way to flag things like texting, not using a phone mount, braking hard, or other bad driver antics like making awkward or rude comments. It’s intended for the sake of safety, but it’s easy to see how this will get petty quickly. The 911 button is a more clear-cut safety tool.

Essentially, you can now stealthily complain to Uber. Or you could, you know, deal with it. If you must make a complaint, click on the “report safety incident” button on the blue safety toolkit icon and complain away.

Drivers are already annoyed with this new feature. One driver, Sergio, thinks it’s a way for riders to get a partial refund on rides, at the expense of the driver’s reputation and livelihood.

Driver Sergio was flagged for “traffic maneuvers and phone use,” which he claims is rubbish.

Harry Campbell, of The Ridesharing Guy blog, said in an email, “I think this one has the potential for massive abuse.” He’s worried riders will quickly learn that a quick complaint about the driver translates into a ride credit or refund.