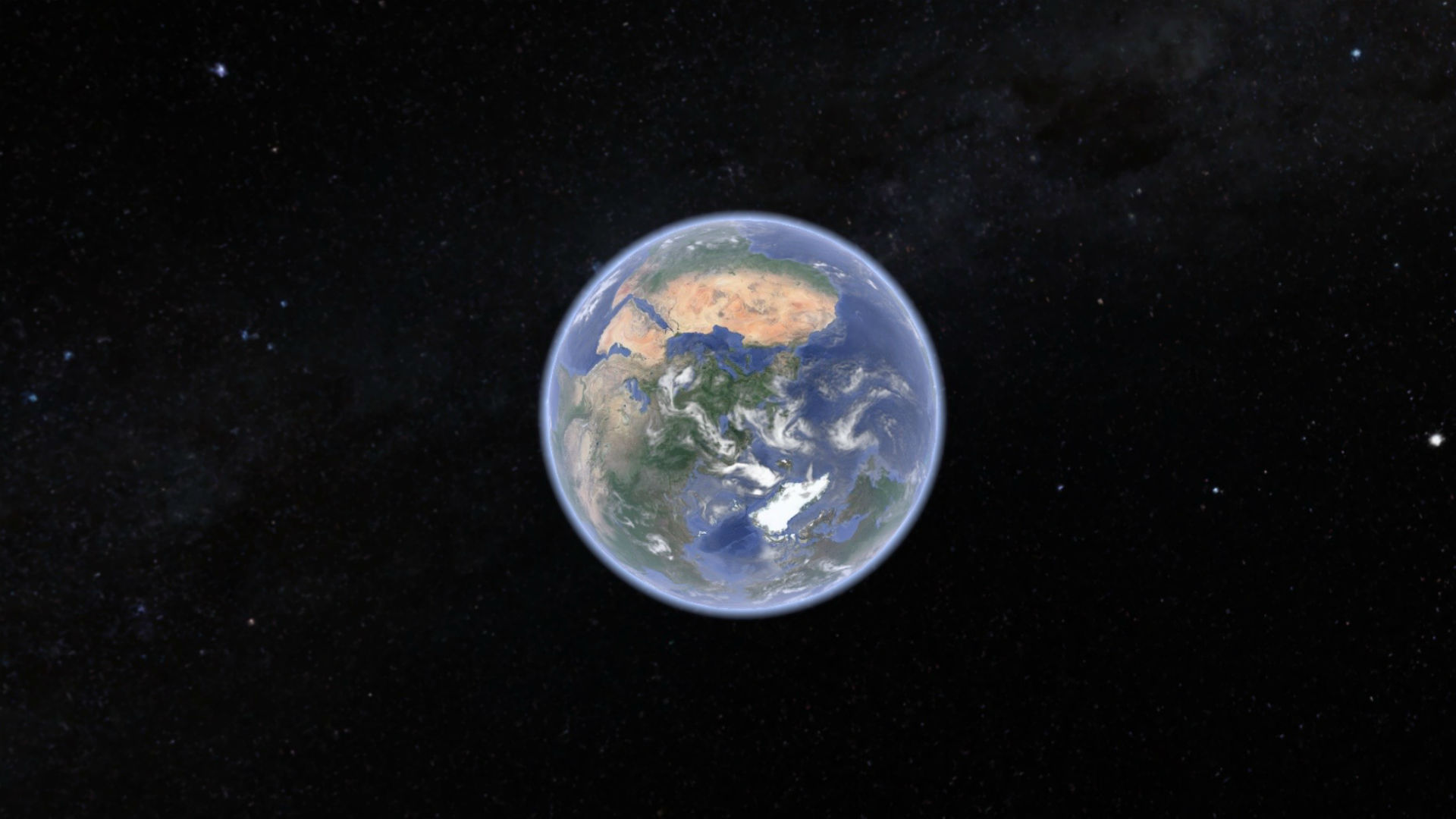 Posted at 05:41h in Photography, Social by Pixel 0 Comments
0 Likes

The most recent version of the app shows stars in the background when you zoom out. And since you can view from 30,000 miles above the planet, and then rotate Earth to see the stars and the galaxies in the background, it’s pretty friggin’ cool.

For some reason, Google’s official post announcing the feature is gone, but the functionality is there (update: the post is now live, here). Check out an image taken on my iPhone 11 Pro Max and the latest version of Google Earth for iOS, below.

The space imagery was captured by the European Southern Observatory and, while not exactly in crazy-high resolution, it’s still nice to look at. To make the imagery even cooler-looking, go to the app’s Settings (via the hamburger menu in the top left) and set rendering quality to highest. Then go back a step, hit Map Style and turn on the Animated Clouds layer. Finally, note that you can zoom a little farther out in landscape mode. Via Mashable